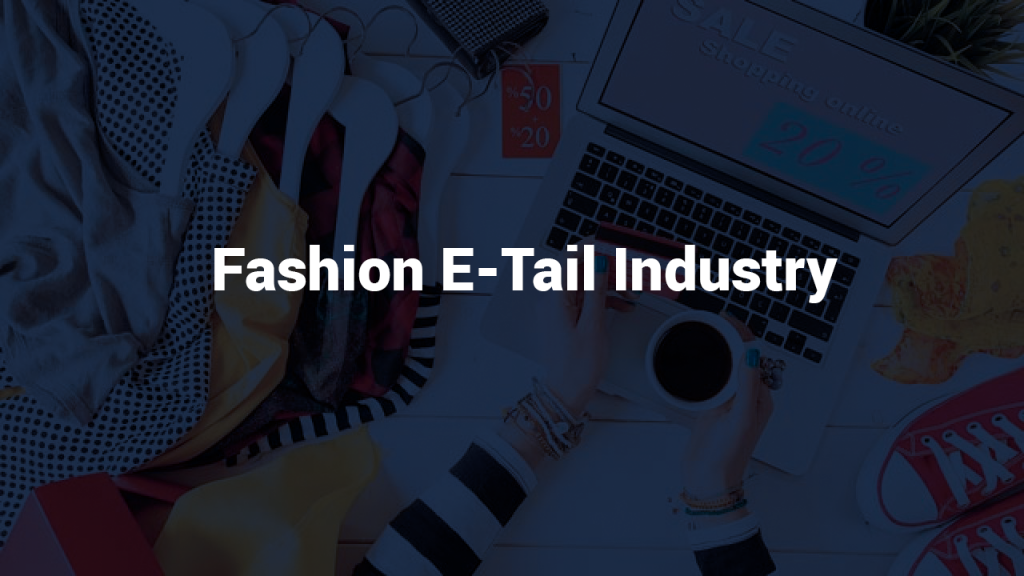 Last year was a tremendous one for Indian ecommerce industry, where especially the apparel sector witnessed an incredible growth in the entire ecommerce history. It is highly expected by the experts that the apparel industry will witness more growth options and reaches different heights in the future.

Before diving directly into the topic we need to look out some of the past statistics registered as a result of happening. It all started with the introduction of two pioneers named Rediff Shopping and Indiatimes shopping in late 90’s. After a six-year oligopolistic rule fashion industry got introduced towards a new variety of players called eBay. Inwho created a revolution in the Indian fashion industries.

As eBay created a way it is then closely followed by the establishment of various online players like Flipkart, Jabong, Snapdeal and Amazon in a short time of ten years. These five online marketplaces where the lead players till now who contributes a major share in the growth of ecommerce and also an e-tail industry of fashion.

A lot of changes are definitely going to happen in the fashion e-tail industry within 2020 through the implementation of new technologies and strategies in order to fulfill the customer needs and give them some awful experience every time. Similar to fashion e-tail industry other categorical industries are also expected to witness some interesting changes in the mere future.