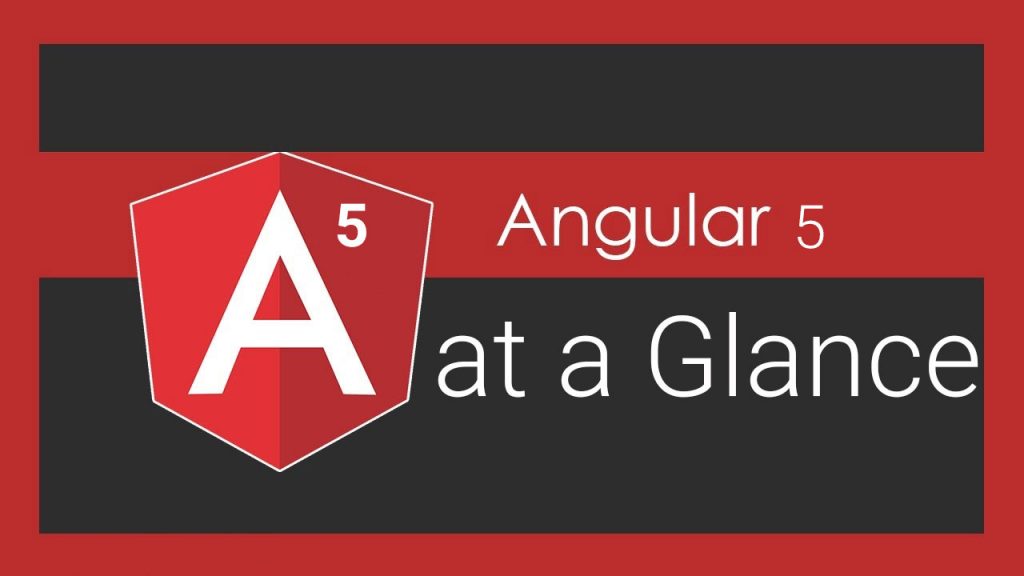 Angular JS5 (JavaScript5) is the recently updated framework, designed to develop desktop and mobile based applications and also helps to generate better coding in a best possible way to support material design. This framework module is the successor of its previous two versions which were launched before 1.2 years and running successfully in the market. Angular JS5 was released a bit late than it is expected in the beginning of this month. Even though its previous versions are successful in assisting support and its material design, still this version is planned to get implemented in the end of this month. This Angular 5.0. version is much more faster, handy and easier to handle. This Google framework will make the work easier for developers in bringing out best designs for web as well as mobile apps, says a Google chief engineer Brad Green “ we are looking for more default options to make the development side easier”.

If you are looking for a best Angular 5 app development company in Chennai, then iStudio Technologies  is here to support you in all your needs.

Prior to version 5.0. Google released two versions of Angular Java script namely version 2 and 4 during September 2016 and March 2017. Although third version is not launched due to its router problem still the other version went well in the market. Even though the first version of Angular Java script did well, yet Google went under decoding activity for the second version to bring out even more better performance.
Engineers of Google opted for Typescript, a Microsoft based superset of Javascript . Since developers felt that Typescript can do static analysis for source code and error detection for HTML which is not available in the previous version. Another added feature of the version 2.0. is that it has a compiler which gets itself placed between code generated and output shipped towards product application. This compiler will generate template rendering which in-turn maximize the speed of Javascript in virtual machines. 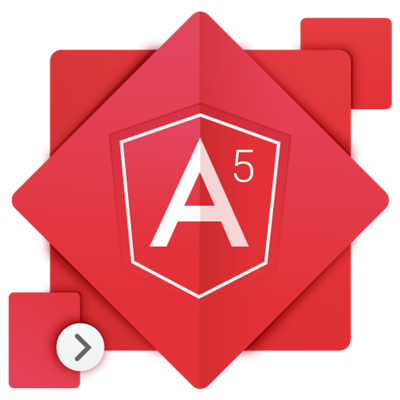 Angular 2.0. version also focused on clear component model by enhancing technologies like web component in it. The next version of Angular JS (Version 4.0.) focused more on improving view-engine and reducing code generation. Followed by Angular 4.0. the next version was released in July (Version 4.3) which was running on HTML, this version is designed to focus on programming in a quicker and faster way by implementing easy to use library for making HTTP request. We are the best Angular development company in Chennai.

Things to know about Angular JS

The USP (Unique Selling Point) of Angular JS especially in the recent version of 5.0. is that the availability of dependency injection which very much unique where the developers wont be using all the codes in Javascript where they can also opt for HTML while implementation.
This approach of showing the whole focus towards HTML is considered to be an entirely different and reverse approach which shows Angular JS unique. Hence this approach is followed in all the versions of Angular JS till version 5.0. According to Google the key to the success of Angular JS is that it does not burden its developers on knowing about the reference of library or the kind of animation to be used or handling HTTP forms. iStudio is one of the best Angular service provider in Chennai.