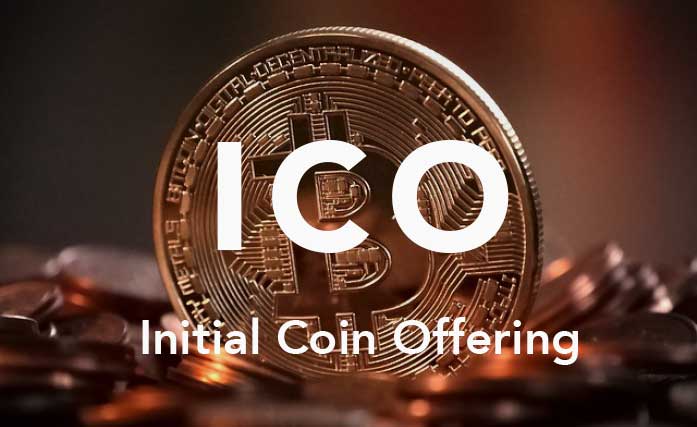 For the past few years we are hearing about Initial Coin Offering or ICO continuously and it has become an unavoidable technology based find of this century. The main reason behind this hype is the technology which it is backed up “Blockchain Technology”. Financial experts believe that ICO will completely change the concept and method of fund raising and fund collecting prevailing today among the startups.

Mastercoin is considered to be the pioneer in this, which is created way before the introduction of bitcoin based blockchain which helped to raise a fund of US$ 5, 00,000 during 2013. This turned the whole world towards ICO and now companies are raising millions and millions of funds in no time, thanks to ICO. But the major striking factor hitting most of our heads is the clarity towards ICO concept and the methods to launch it successfully.

This blog post will give you clarity over the ICO concept and also gives you some effective tips to generate and launch your ICO without any hurdle.

ICO is termed as the modern day IPO (Initial Public Offering) or crowdsale where startup companies raise funds for their business through initially raising crypto tokens as a matter of exchange for cryptocurrency or even for fiat money. Through owing the respective ICO token investors hold the authority of stake percentage over the growth and development of the product or service catered by the company and they can even resale this token in order to regain their investment or take a part of the profit as well.

Post the ICO revolution made by the Mastercoin it is then followed by Ethereum and Waves which managed to raise ICO tokens worth US$18M and US$16M respectively. Even though many companies tried launching ICO tokens most of them end up in failure since they cannot do the ICO marketing successfully as ethereum and Mastercoin did.

In today’s world there are tons and tons of great ideas emerging every second and majority of them get diffused due to improper funding and highly complicated regulations. Introduction of blockchain technology has broken these stereotypes and have set new protocols, this highly automated decentralized and well protected distributed ledger make things much easier and efficient for the business world and especially for fund raising process.

A lot of companies are now providing ICO launch solutions to startups in order to provide clarity and raise funds for their business. So the services offered by those proper ICO consultants are:

Launch your Own ICOTIPS FOR LAUNCHING ICO