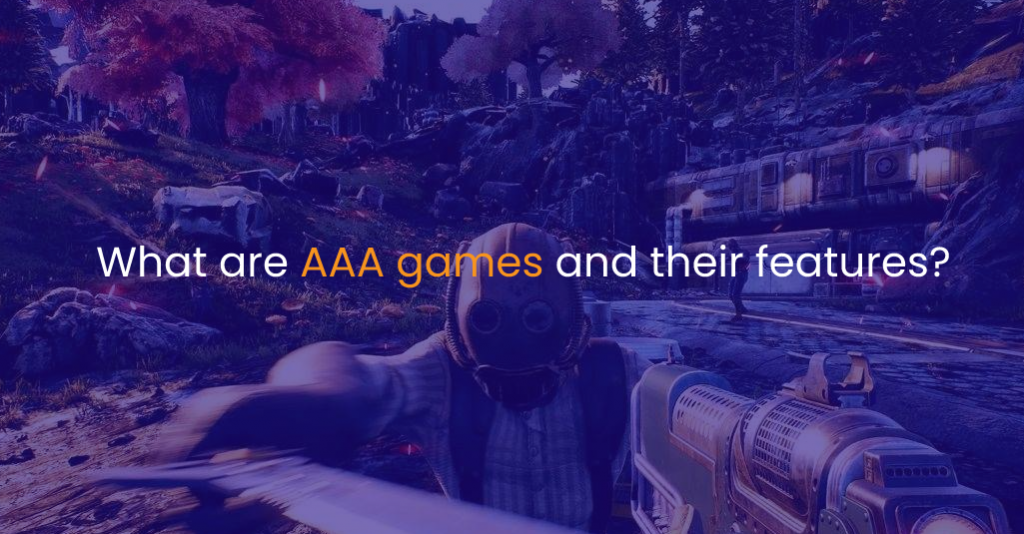 Triple – A games or AAA games are massive high-end production that has the ultimate power of deciding the future of gaming industry. Many people are working in the AAA game project and for even years like they would for a Hollywood blockbuster movie. Similarly, these games also have many sequels that gaming enthusiasts looking forward to get it immediately once released in the market. AAA games are available on Steam (a game distribution channel), and other PC-oriented stores. It is also played via play stations and X box consoles. The launch price of Triple-A games is really high compared to the other games.

What are AAA games?

Classifying AAA games and non-AAA games are really hard as most of the high-end games give the same feel and effect for the games and what is popular in AAA games this year may not be in the coming year and not considered as Triple A games in another few years. Late 90s had some famous AAA games like Counter Strike and Half Life but they are not AAA games anymore. Even the latest version of Counter Strike hasn’t made it in the AAA games list. So, the classification and definition keep on changing with the improvements in the technology and enhancements in the AAA game development. 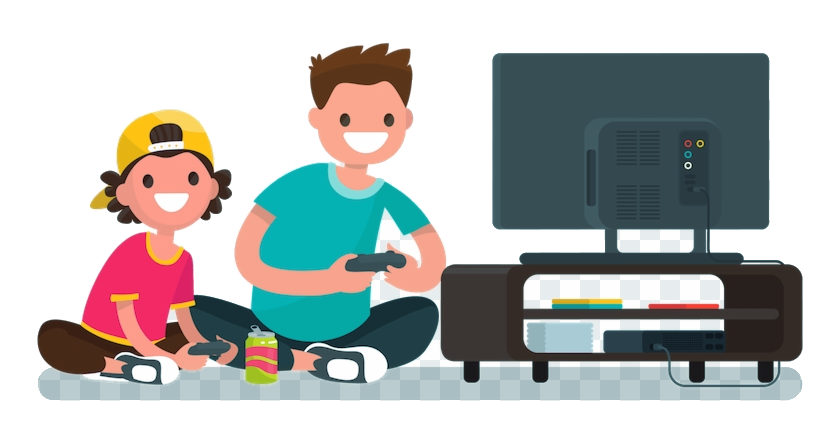 It is a video game with not just concept and characters but it’s an extravagant idea stuffed in a script in an orderly manner with strong characterization just like a major budget movie. While the content is taken care by a team of people and not just one the developing team write the codes to make it a real-like game with game elements. Apart from this a graphic team takes care of the fineness and nuances of the characters, their appearance, body language, etc. The audio team will take care of the sound effects and mixing while editing. Editing is another major part. So, it does feature all the elements just like a web series or a movie. The development of AAA games cost in millions of US dollars.

How long it will take to develop a AAA game?

Major game houses have numerous people working in the project and it take at least a year to finally release a AAA game depending on the genre and size of the game. So, the gamers have hard time waiting especially for the AAA games that are much talked about in the industry and sequels of famous Triple A games. But the real reason behind the delay is the practical difficulties involved in the making of AAA games and just remember that it involves lot of coordination and many hands are working on it while you are waiting for the release.

AAA game development involved in as much as intellectual ability and man power and a lot of people specializing in various fields work together under the major brand or publisher. It also takes so much investment of money as it requires a lot of resources to produce a Triple A game. These games don’t fail a player from its enthralling virtual experience and gives utmost satisfaction for them as it comes with more exciting things compared to normal video games. Hence, AAA games available in the market are costly compared to other games but it fulfils the need for thrill and entertainment. There are many quality AAA games that can be played on PCs, Play stations and Game consoles.